We’re excited to finally have our hockey field completed and in action over the past two weeks. Students and staff are already making excellence use of this outstanding sporting field. Paul Edbrooke, our local Member for Frankston, came to see the finished project last Friday and to turn the first sod for part two of this project – the rebuilding of our gymnasium. It’s an exciting time at Mount Erin and we’re thrilled have these fantastic facilities for our students. 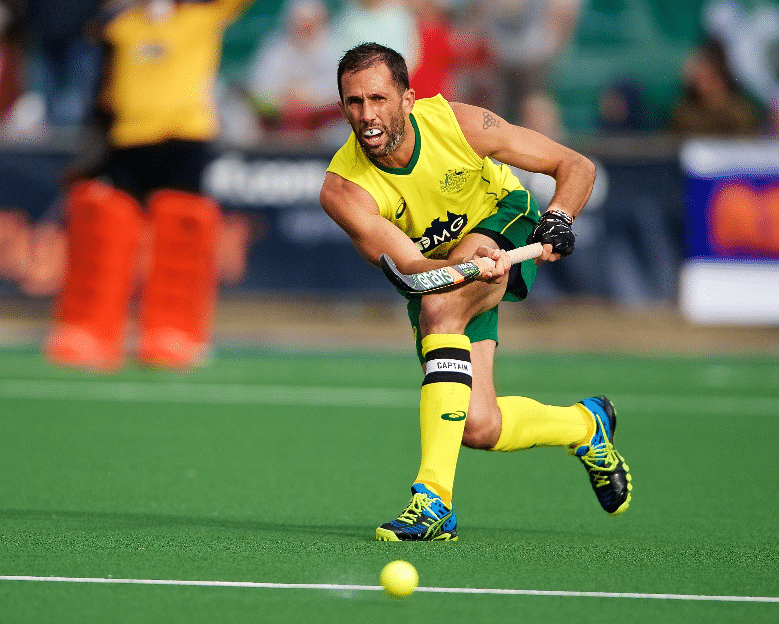 As part of the hockey field project, Tiger Turf have arranged for Mark Knowles, OAM, veteran Kookaburras Captain to come to Mount Erin, to run a hockey clinic and to speak to our students about his amazing career in hockey representing Australia.

Mark was the Kookaburras captain from 2009 till 2018.  His years playing hockey is peppered with career defining highlights including:

We are working closely with Frankston Hockey Club and hope to be able to have an exhibition match arranged in term three. Hockey Victoria has also been really supportive of the school and we look forward to working with them as we develop a proposal for community use of the ground.